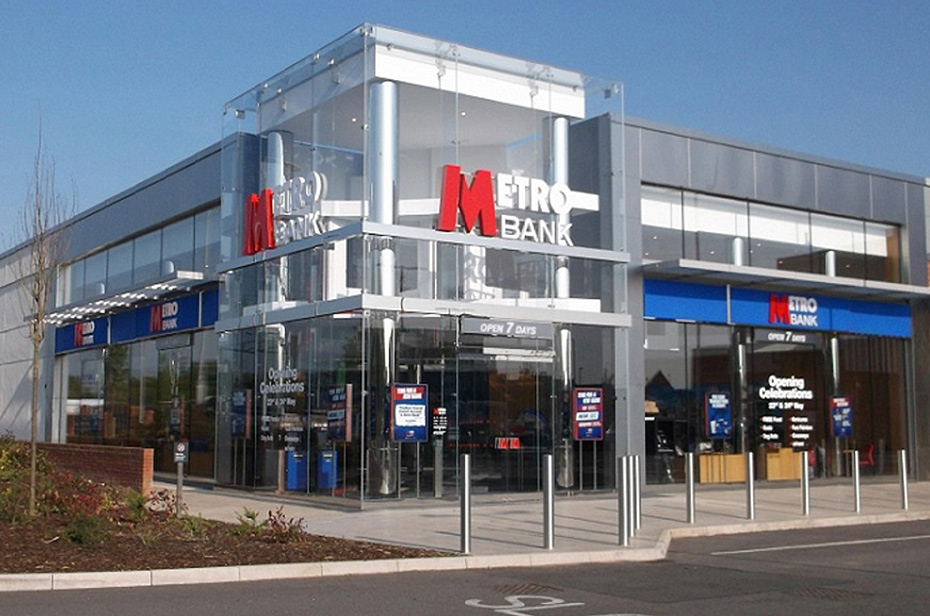 As a separate contract RG Group also completed the fitting out of the new Waitrose store. Metro Bank subsequently approached RG Group to undertake the shell modifications of the newly completed vacant unit

The project comprise alterations to steelwork and foundations to facilitate installation of a new shopfront and entrance vestibule with work to two elevations of the existing recently built retail unit. All works were successful completed to allow fit out of the Metro Bank Unit.

All work were undertaken in a live environment with the car park and other retail units operating throughout. The site team have been nominated for a Considerate Contractor Award 2014.

prev
Portfolio
next
RG Group uses cookies to give you the best possible experience on our website. By continuing to browse this site, you consent for cookies to be used as described in our Privacy Policy.OkRead more